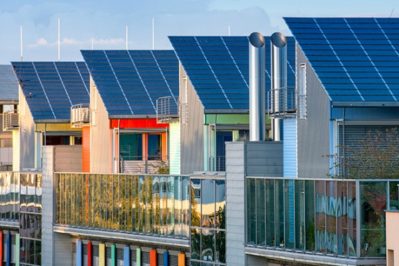 When Tesla announced its merger with SolarCity in June 2016, the market expressed many doubts despite Tesla’s insistence on potential cost synergies. PVMI Director John Paul MacDuffie tells Knowledge@Wharton that it’s still too early to tell how successful the merger will be and that Tesla is no stranger to taking risks.

“Elon Musk is known for big bets, compelling visions and very much a long-term view, so this is clearly in that category,” MacDuffie says.