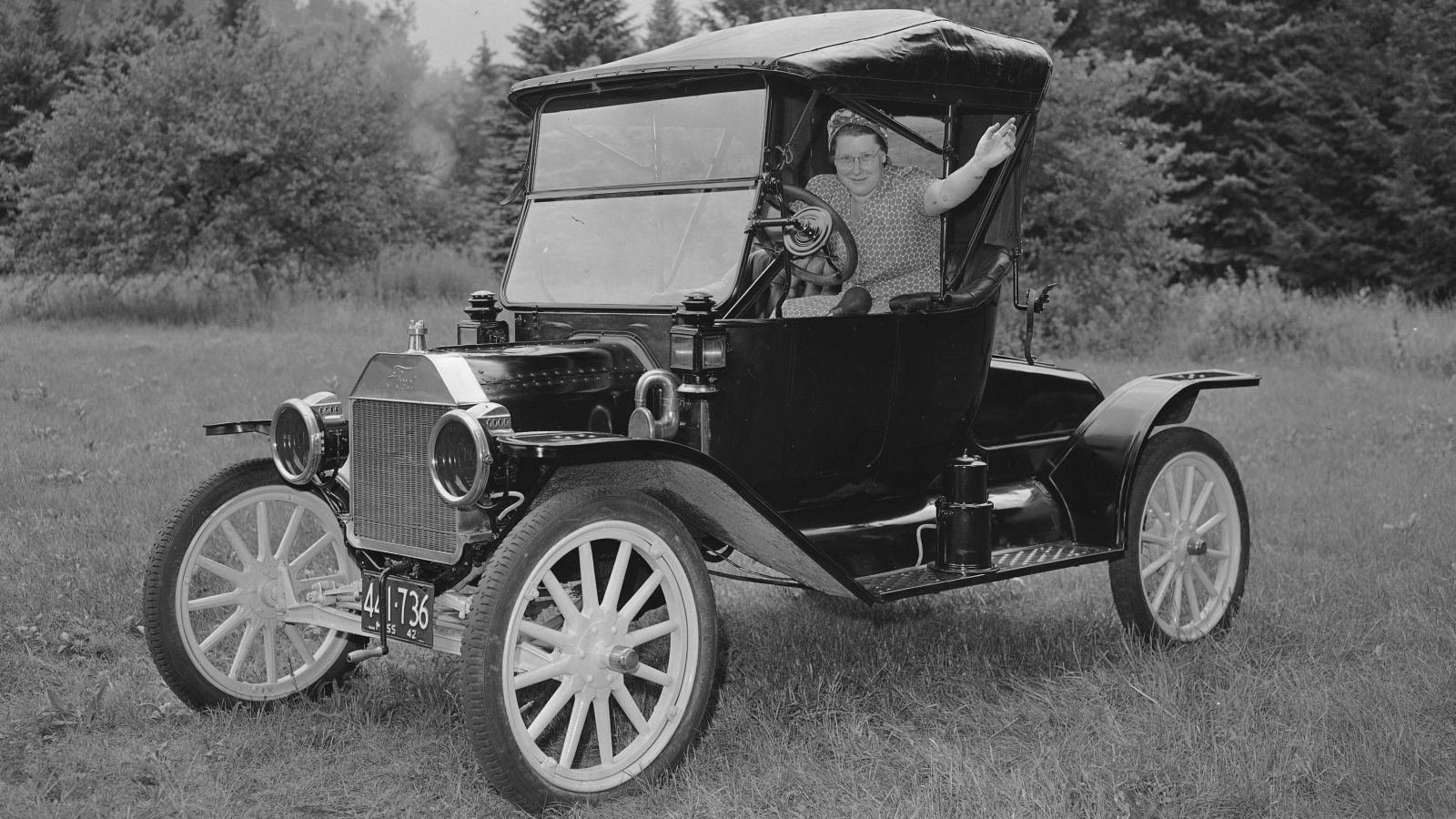 In the coming years, conventional cars will be as obsolete as rolling typewriters, according to RethinX, a Bay Area think tank. With the emergence of electric vehicles and Transportation-as-a-Service (TaaS), experts disagree about the likely adoption rate of shared autonomous transportation. While some projections expect TaaS to eclipse private vehicle ownership as early as 2025, PVMI’s John Paul MacDuffie calls such predictions overly optimistic.

“It takes so many things to come together for a technology capability to be adopted widely,” he says. While such a timeline is possible, it is unlikely.