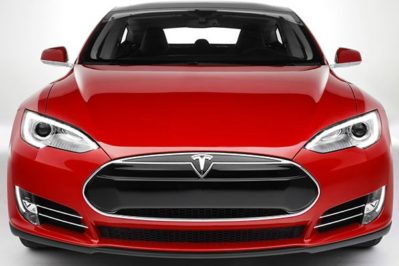 In an unprecedented move, Tesla has released its patents to the public as an effort to encourage innovation and drive the electric car market forward. While the decision comes at a cost, the potential advantages to knowledge sharing far outweigh the risks to the company. By sharing its proprietary knowledge, Tesla “will have less ability to differentiate,” notes PVMI Director John Paul MacDuffie in Knowledge@Wharton, but the move can enhance Tesla’s brand and reputation, as well as motivate rival automakers to innovate more rapidly and attract the best talent.