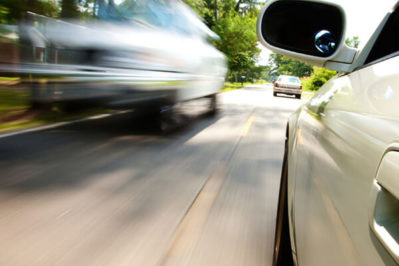 Looking ahead into 2019, PVMI director John Paul MacDuffie believes the U.S. auto industry is dealing with a broader range of issues than he has encountered in the many years he has studied it. The twists and turns ahead include economic slowdown in China and in the U.S., the repercussions of tariff wars, the impact of driverless vehicles and other new technologies, and the increasingly influential preferences of millennial and Gen Z consumers.

In an interview with Knowledge@Wharton radio, Macduffie explains, “As big a concern as the tariff risk is the risk of China’s economy slowing way down.” Certain companies do remain bullish on China, encouraged by the fact that its government is pushing to be the biggest electric vehicle market in the world. For foreign auto companies, however, the U.S. is still the biggest market next to China, says MacDuffie. “To come here, to build here, to build brand here, and to build reputation here still makes sense.”

Another trend MacDuffie addresses is increased consolidation within the automotive industry, underlining the long history of failed mergers. “I’ve always thought that consolidation to a small number of companies was unlikely, that what was more likely would be a whole lot of projects in which costs are shared, and where it’s advantageous for the partners.” MacDuffie believes the industry will witness more experimentation, particularly regarding ridesharing and autonomous vehicles. He concludes on an optimistic point, noting the unexpected demand from millennials that contributed to solid sales gains in 2018: “That’s a generational shift that will shake up the auto industry.”

Listen to the interview above, or read the full article here.