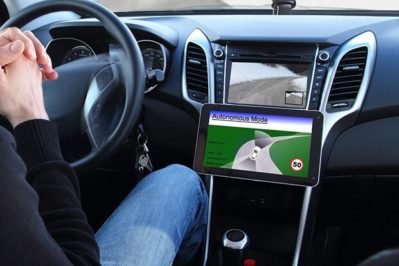 The U.S. experienced a jump in traffic fatalities in the years 2014-2016, reversing a downward trend that began after the end of World War II. Distracted driving is a major public health concern, but fully autonomous vehicles are still many decades in the future, says PVMI director John Paul MacDuffie.

In an interview with Knowledge@Wharton, MacDuffie describes technological and regulatory hurdles that will have to be cleared before autonomous technology can make significant progress. Massive investment in smart infrastructure would be necessary, and all vehicles on the road would need to be made capable of communicating with each other. Even insurance companies would need to revise their business models to adjust for driverless cars. In the meantime, there’s the very real challenge of testing the new technology safely.

“We need to help this technology advance because the public health consequences alone are huge,” said MacDuffie. “In the process, we want to be careful during the testing phase to make sure we’re not introducing new, unreasonable dangers.”

Read the full interview in Knowledge@Wharton.