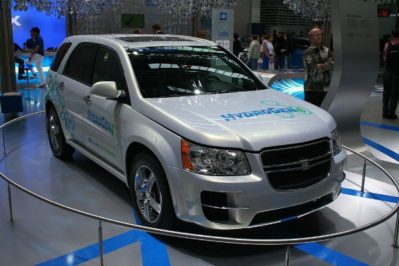 The advent of self-driving vehicles brings about many challenges, particularly with regulations and insurance companies. PVMI Director John Paul MacDuffie points out in the Philadelphia Inquirer that many of these challenges arise from the lack of unified tech standards across different automakers and between automakers and software companies.

While auto companies such as GM are unlikely to adopt common standards until forced, software and technology companies like Google are eager to do so. As a result, it remains to be seen whether or not autonomous vehicles will catch on rapidly in the next couple of years or more slowly over time.