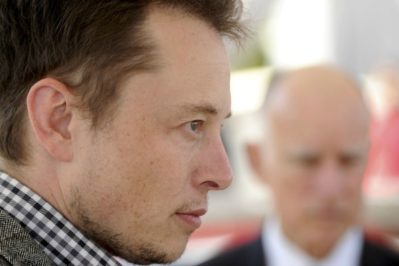 Plagued by its emissions data manipulation scandal, Volkswagen now has one main shot at a comeback: developing a mainstream electric car that would prove the company’s dedication to clean energy.

While some may think that more entrants into the electric car market would be a threat to Tesla, the opposite is actually the case. Consumers want choices, and Tesla has already positioned itself as a luxury option. PVMI Director John Paul MacDuffie tells Quartz that VW might up its game in the electric market by cutting the price of its own electric offerings.