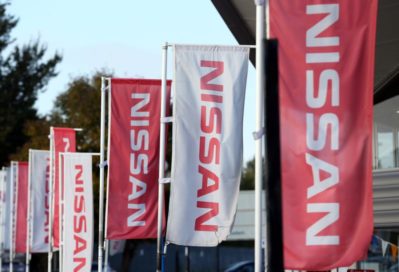 Months after the U.K. voted to leave the European Union in 2016, Nissan announced that it would manufacture the newest X-Trail SUV in Britain. Now, with continued uncertainty around Brexit, Nissan has decided to keep all X-Trail production in Japan. This decision has come just less than one month after other car manufacturing companies, including Jaguar Land Rover and Ford, announced they would be cutting thousands of jobs at U.K. factories.

PVMI member Mattias Holweg warns of the long-term effects of Nissan’s withdrawal, suggesting that this could lead to an even greater loss of jobs. “The real danger is, in the long run, we’re going to see ‘death by a thousand cuts’ and the industry becomes, essentially smaller and smaller, and thereby loses scale and competitiveness,” he warns. “It’s not the individual model decision that is the problem, but the fact that we are expecting to see continued model decisions to be taken against the U.K.”