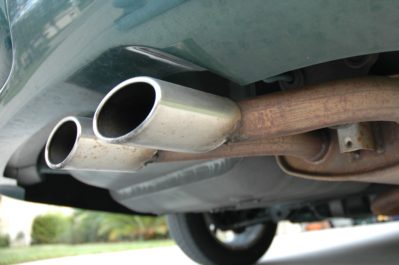 Last Wednesday, President Trump announced the elimination of a rule that allows California to set its own gas mileage standards. The reversal has the potential to greatly impact the auto industry: California is the state with the most vehicles on the road, and many other states follow their emissions guidelines. The Trump Administration asserts that the policy is good for consumers and businesses, and will lower car prices while standardizing the industry. However, PVMI member Susan Helper argues otherwise.

In an article in TIME, Helper explains that the rest of the world is trending towards more efficient cars. She warns that loosening emissions standards may lead to “less innovation and less competitiveness for automakers competing in other markets that do have more sensible gas prices.” Moreover, Helper says that this policy rewards companies for “irresponsible behavior” such as decreased investment in environmentally friendly, fuel-efficient vehicles. She states that the policy will ultimately be a “disaster for having innovative green jobs in the U.S.” and potentially leave U.S. manufacturers lagging behind China, which is investing heavily in electric cars.