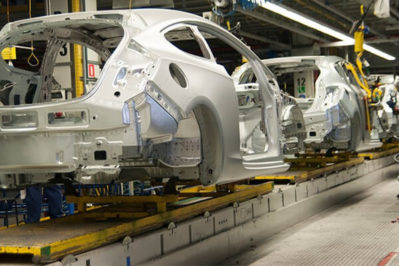 Back in 2009, the $80 billion auto industry bailout met with severe backlash from both lawmakers and a public already angered by the taxpayer expense needed to salvage Wall Street. Ten years after the financial crisis that nearly caused the industry’s collapse, PVMI director John Paul MacDuffie evaluates the bailout’s merits.

Noting that U.S. automakers were already on an “impressive improvement trajectory,” by 2009, MacDuffie considers the cash infusion to have been less of a bailout and more of an investment in a crucial sector of the U.S. economy. Failing to rescue GM and Chrysler “could have been a domino-effect collapse of the domestic auto industry.” By preserving them from collapse, he adds, the U.S. government helped re-establish the Detroit region as a key center of innovation with impressive patent output and a presence from almost every major automaker in the world.

Listen to the podcast above or read the full article here.