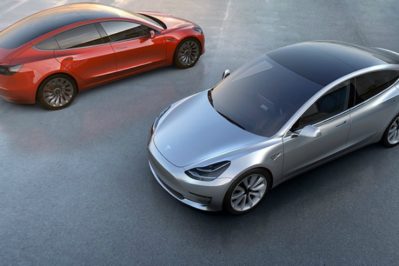 Tesla’s Model 3 boasted more than 325,000 preorders within its first week of launch, leading pundits to speculate that Tesla will be the company to finally bring electric vehicles into the mainstream market.

Tesla led the way to transform consumer perceptions of electric vehicles, which “increasingly are being seen not necessarily as green or as a way to save on fuel costs, but as incredibly powerful, with amazing acceleration, and fun to drive,” says PVMI Director John Paul MacDuffie in Knowledge@Wharton. But as Tesla becomes more accessible to the public, it may need to rethink its dealer-free distribution model, notes MacDuffie.