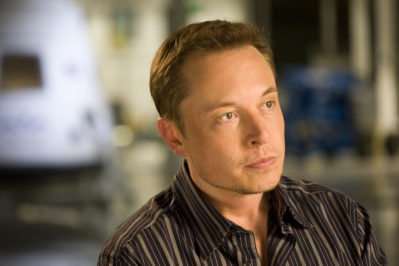 Elon Musk’s settlement with the SEC is “the best possible outcome for both investors in Tesla and anyone who cares about the future of electric vehicles,” asserts PVMI director John Paul MacDuffie.

In a New York Times opinion piece, MacDuffie argues that despite his idiosyncrasies, Musk continues to play an irreplaceable role in the development of electric vehicles worldwide. Musk possesses a singular ability to inspire loyalty among customers and investors, writes MacDuffie, and no other electric vehicle initiative has been able achieve anything close to the impact of Tesla under Musk’s leadership. He needs a strong managerial partner, allows MacDuffie, but Tesla would be “a shell of its former self” if he were forced out altogether.