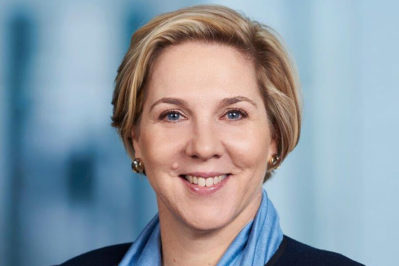 Tesla’s newly-appointed board chair Robyn Denholm could “bring some more financial discipline to Tesla,” says PVMI member Michael Cusumano in an Associated Press interview. Added stability is urgently needed: he notes that the company is hampered by $10 billion in debt, while its cars are having reliability problems.

Cusumano dismisses skeptics who predict that Denholm won’t be able to exert influence over Musk’s behavior based on her experience as a Tesla board member. Board membership, he says, “really is a restricted position. I don’t think we can say that…she’s likely to be ineffective as chairwoman.”