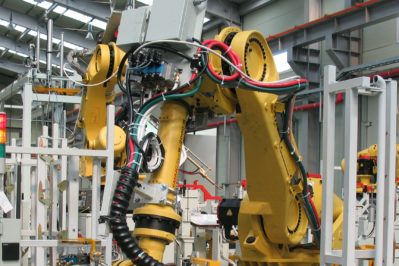 The North American Free Trade Agreement has been criticized for massive job losses in the United States’ midwestern automotive industry as jobs move to Mexico. PVMI member Susan Helper, a professor at Case Western Reserve University, notes in the Cleveland Plain Dealer that the expansion of the auto sector in Japan and South Korea, as well as the nonunion southeastern United States, is also to blame.

Labor costs are not the sole problem, suggests Helper. “There’s a lot of inefficiencies dealing with supply chains. A reason why Toyota works so well, demands a higher price point, and has record profits is not because their labor costs are lower, it’s that they have a seamless way of working across all the firms in the supply chain.”

Will Donald Trump Save U.S. Manufacturing and the Jobs that Go With It?
Olivera Perkins, Cleveland Plain Dealer, Nov. 14, 2016