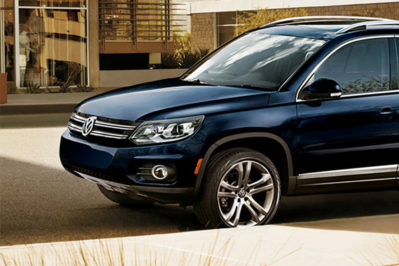 Repercussions from the 2015 “Dieselgate” scandal continue to dog Volkswagen, which now faces charges from the U.S. Securities and Exchange Commission for making deceptive claims about its vehicles’ emissions levels. The deception cost CEO Martin Winterkorn his job and resulted in the suspension of many other top executives. Although the company claims that the cheating occurred at lower levels of the organization, the SEC charged that executives knew as early as 2007.

PVMI Director John Paul MacDuffie observed that if the company had not pushed to expand their market share in the U.S. with a focus on diesel, this mess might not have occurred. “We now know that the only way they could actually do clean diesel was…with cheating on the way the emissions were being reported,” he said. He also predicted that the SEC’s charges could lead to new claims against the company back at home. “If there’s a convincing piece of evidence [that clinches the SEC’s claims], that will open up a lot of new legal action in Germany and in Europe.”

Meanwhile, Volkswagen has attempted to redeem its brand image through advertising and clean energy initiatives. Under new leadership, the company aims to compete in the electric vehicle market in China. “It makes them look perhaps a bit like they’re cleaning up their act in several ways, leaving the ‘Dieselgate’ embarrassment behind them and pioneering this new clean technology,” MacDuffie said.

Listen to MacDuffie’s interview above, or read the full article here.