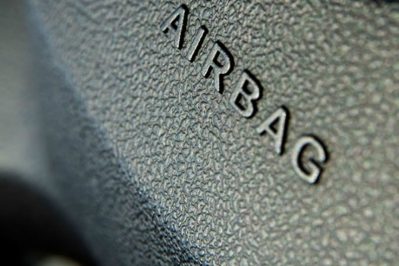 Resulting in at least 10 deaths and over 100 injuries, Takata’s faulty airbags were caused by a combination of defective manufacturing practices, an unstable chemical, manipulated test data, and flawed quality control processes.

The unstable chemical in question, ammonium nitrate, was even avoided by Takata’s competitors as a potential hazard. Yet Takata’s engineering culture and overconfidence led it to overlook these concerns, notes PVMI Director John Paul MacDuffie in Knowledge@Wharton. “It’s not surprising that companies want to block out any evidence that these deeply held beliefs in the rightness of what they were doing were wrong, as well as wanting to hide wrongdoing,” MacDuffie said.