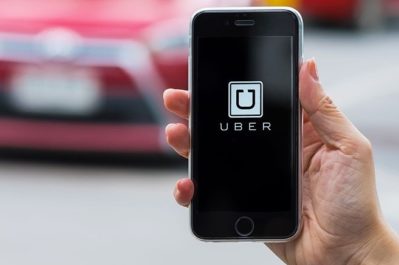 Uber’s license to operate in London has been revoked following the discovery that fraudulent drivers had driven passengers in at least 14,000 trips. This is not the first time Uber has lost its license in London due to safety concerns, with the company being denied renewal in September 2017. Despite new CEO Dara Khosrowshahi’s efforts to regain public trust and work with regulators, this setback is yet another consequence of “Uber’s resistance to any conditions placed upon it by regulators,” says PVMI director John Paul MacDuffie.

In an interview with Knowledge@Wharton, MacDuffie notes that Uber tends to take a “move-fast-and-break-things” approach toward regulation, and that its response to the license revocation will impact the future of the ride-hailing market as a whole. He wonders: “Will Uber only fight these challenges, in court and by expensive campaigns to influence public opinion? Or will it engage its critics, stop seeing governments and regulators as enemies, and seek compromise?”