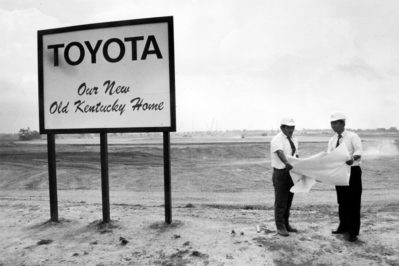 In an interview with NPR, Helper addresses the 1981 voluntary export restraint placed on Japanese carmakers in lieu of a tariff. The three-year deal which ultimately lasted more than a decade not only helped domestic automakers to recover from the recession, but also encouraged Japanese and other foreign automakers to move production to the U.S.

These new plants, however, lacked the same protections workers enjoyed at existing plants. “Some of the only non-union automotive plants in the world are in the United States as a result of this policy,” says Helper, adding that a similar trade policy today could be tweaked to incorporate worker protections.

Read a transcript of the interview here.