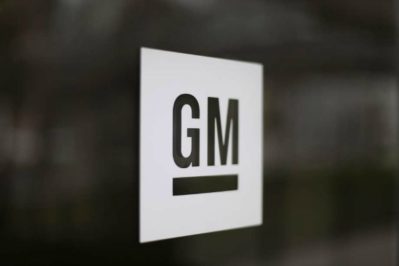 As GM announces its investment in ride-hailing app Lyft, it brings to light three things that American automakers are doing better than European automakers: innovation, collaboration, and long-term strategic thinking.

“General Motors is willing to do something that could undermine future sales,” said PVMI Director John Paul MacDuffie in the San Francisco Chronicle. “They are saying: ‘We are going to disrupt ourselves.’” While American automakers aren’t perfect, their forays into the tech world show promise, MacDuffie says.