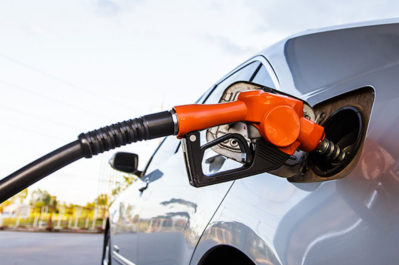 Long-range planning is critical to the vehicle sector, and regulatory certainty helps. But when it comes to the fuel economy and emissions standards they’ll need to meet in years to come, automakers aren’t sure what is coming, as President Donald Trump’s administration considers rolling back Obama-era standards. That’s one reason 17 automakers in June urged Trump to support one progressive national standard.

MacDuffie, along with guest Eric Orts, discussed how a federal waiver that allows California to set its own emissions standards and several other states’ varying rules complicate nationwide compromise — and how this regulatory upheaval may affect the future of electric vehicles.